Steve Davis is the teaching pastor at First Baptist Church of Port Nikiski. He is excited about ministering to the people at the church and in the Nikiski area by spreading a passion for the supremacy of Christ and the centrality of the gospel in all things.
Steve has been in ministry in churches in Ohio, California, and Alaska since 1993. He has been the pastor at First Baptist since June of 2015. He attended Tennessee Temple University for his undergraduate studies and Liberty University for his Masters degree.
He has been married to Anne since 1993. Steve and Anne have three children: Abigail (married to Justin), Drew (married to Levi), and Jed.
He enjoys living in Alaska, college basketball (the UK Wildcats), baseball, hiking and camping, 4-wheeling, and photography. 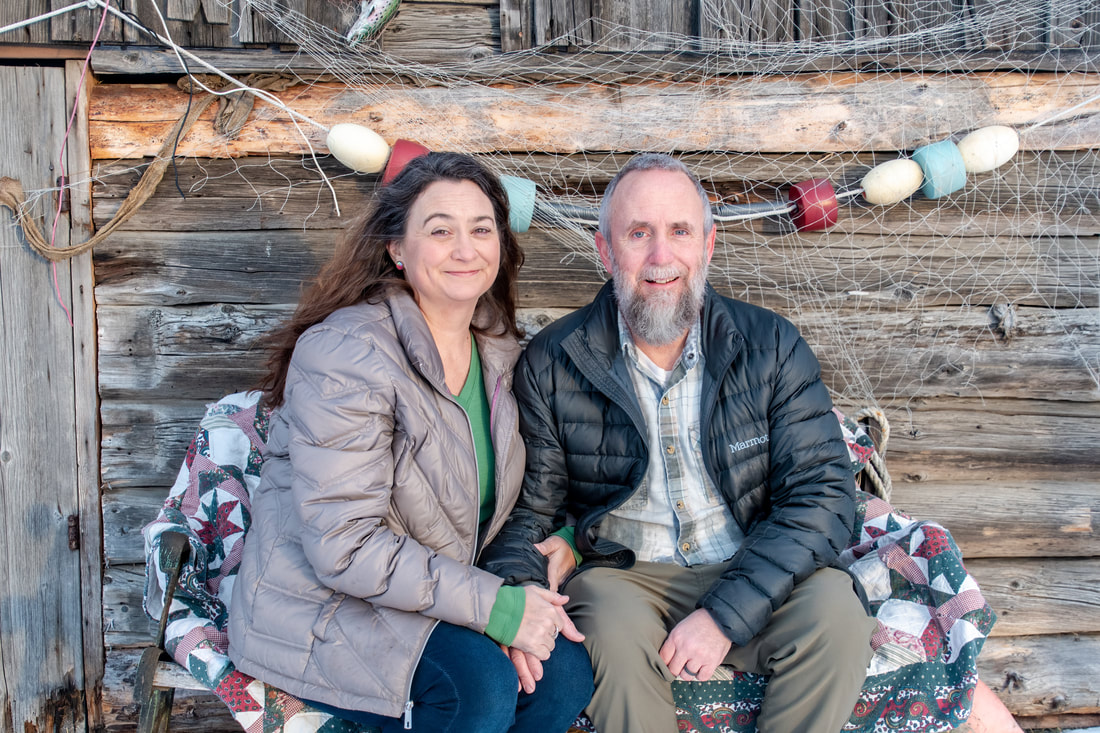